The Berimbau is the most familiar and important music instrument in the Capoeira as it commands, starts and finishes the Roda and rules the game speed and style.

The berimbau’s origins are not entirely clear, but there is not much doubt on its African origins although there are evidence of musical instruments in the form of  bows  from India. We can learn about the development of the Berimbau over the years by other similar musical instruments that were used in Africa like “Berimbau de Boca” and others. 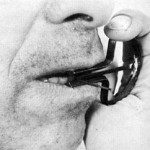 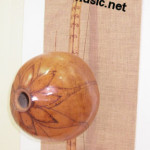 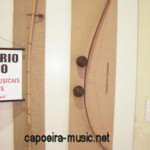 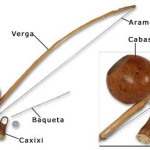 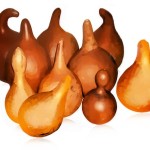 At present time, the Berimbau we use at the Capoeira is made of a wooden stick (Verga), Gourd (cabaça), Wire (Arame) together with Caxixi, Dobrão and Baqueta.

There are three types of Berimbaus, the three differ by the size of the Cabaça and the sound pitch they produce:

Bara Boi in the Capoeira Regional or Gunga at the Capoeira Angola is the biggest Berimbau type, it produces a low sound pitch, and usually starts to play first.